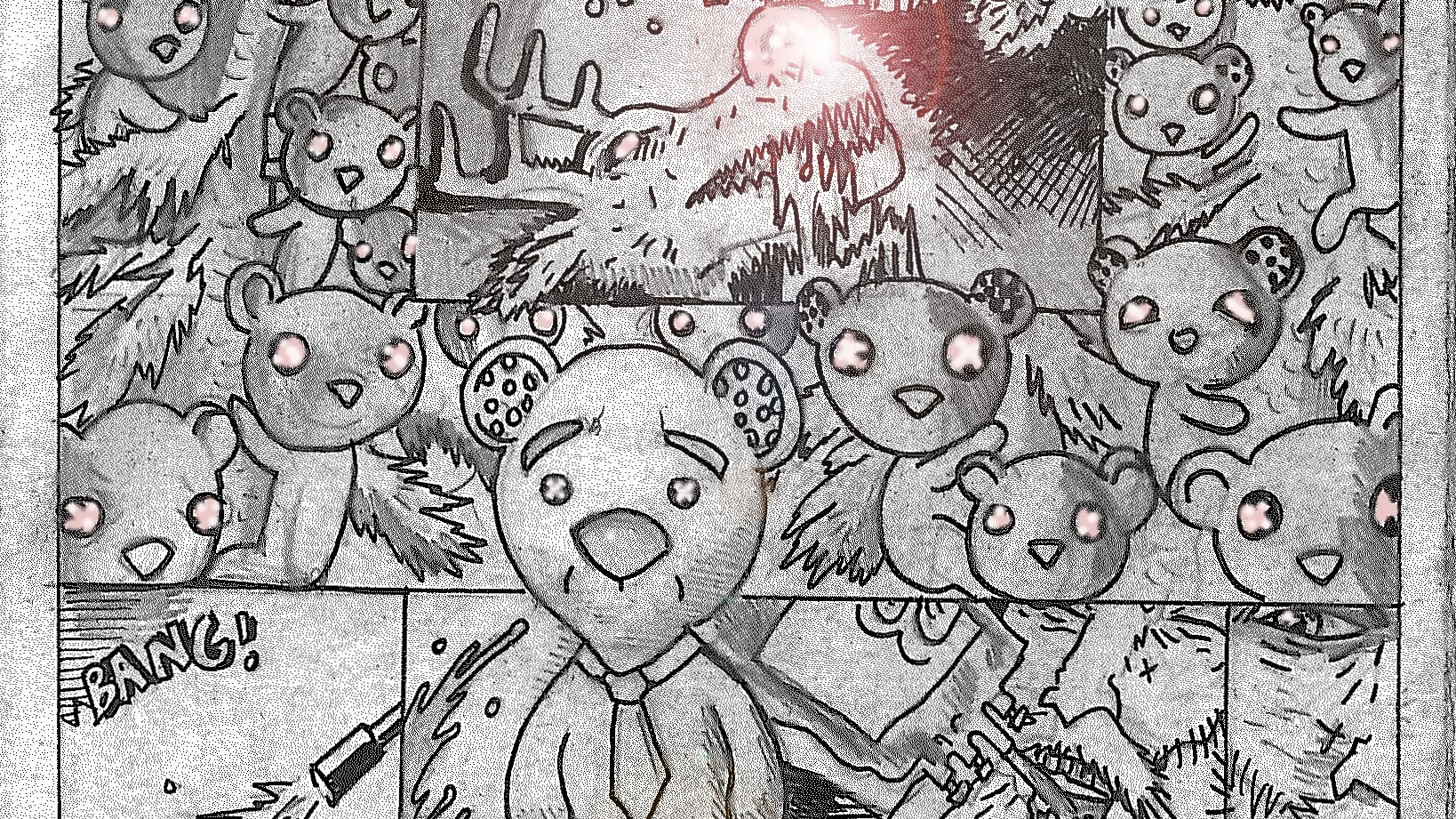 Back in 2013, I decided to create some transmedia content around my tentative film project titled “Stuffed!“.  “Stuffed!” was a feature screenplay based on my short films “Grow the Fuck Up!” and “Christmas Stuffing“.  To help promote “Stuffed!” I decided to create stories that branched off from the feature story: this included mini comics, video blogs, short stories, and a short web series.  I collaborated with some talented artists, but ultimately, the strategy was flaw and we stretched ourselves too thin.  It was a good learning experience.

The below mini comic was a collaboration with a comic artist from Vancouver, Nic Frey.  You can find more of  Nic’s work at http://nicfrey.ca/.  I wrote the script for the comic and Nic illustrated/inked/lettered it.  This comic hinted at Mr. Gregory’s relationship with Santa Claus before he was delivered to a young Margret one fateful Christmas Eve.

The lettering needed a lot of work, but it was an experiment.  It was a fun collaboration. 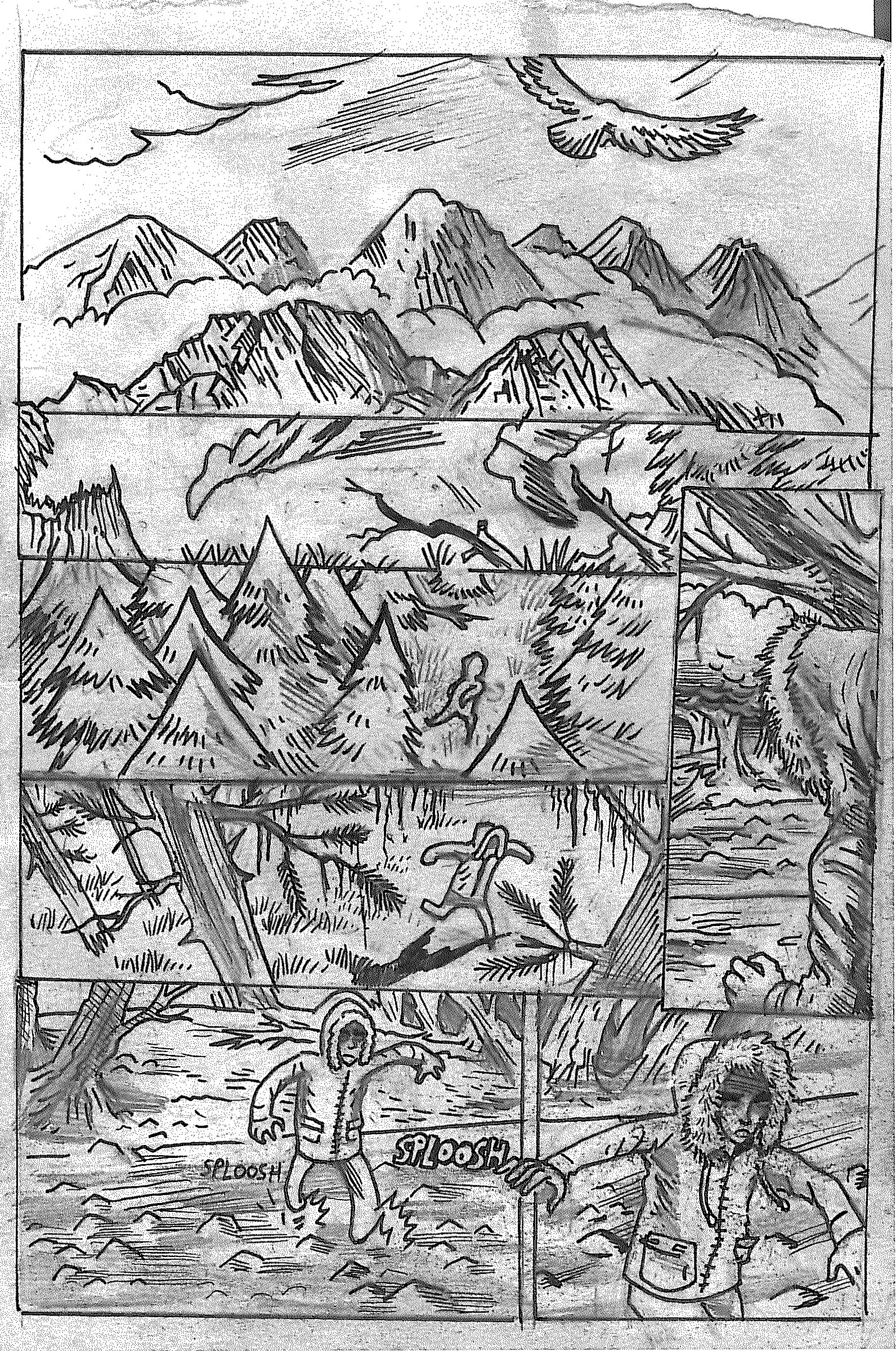 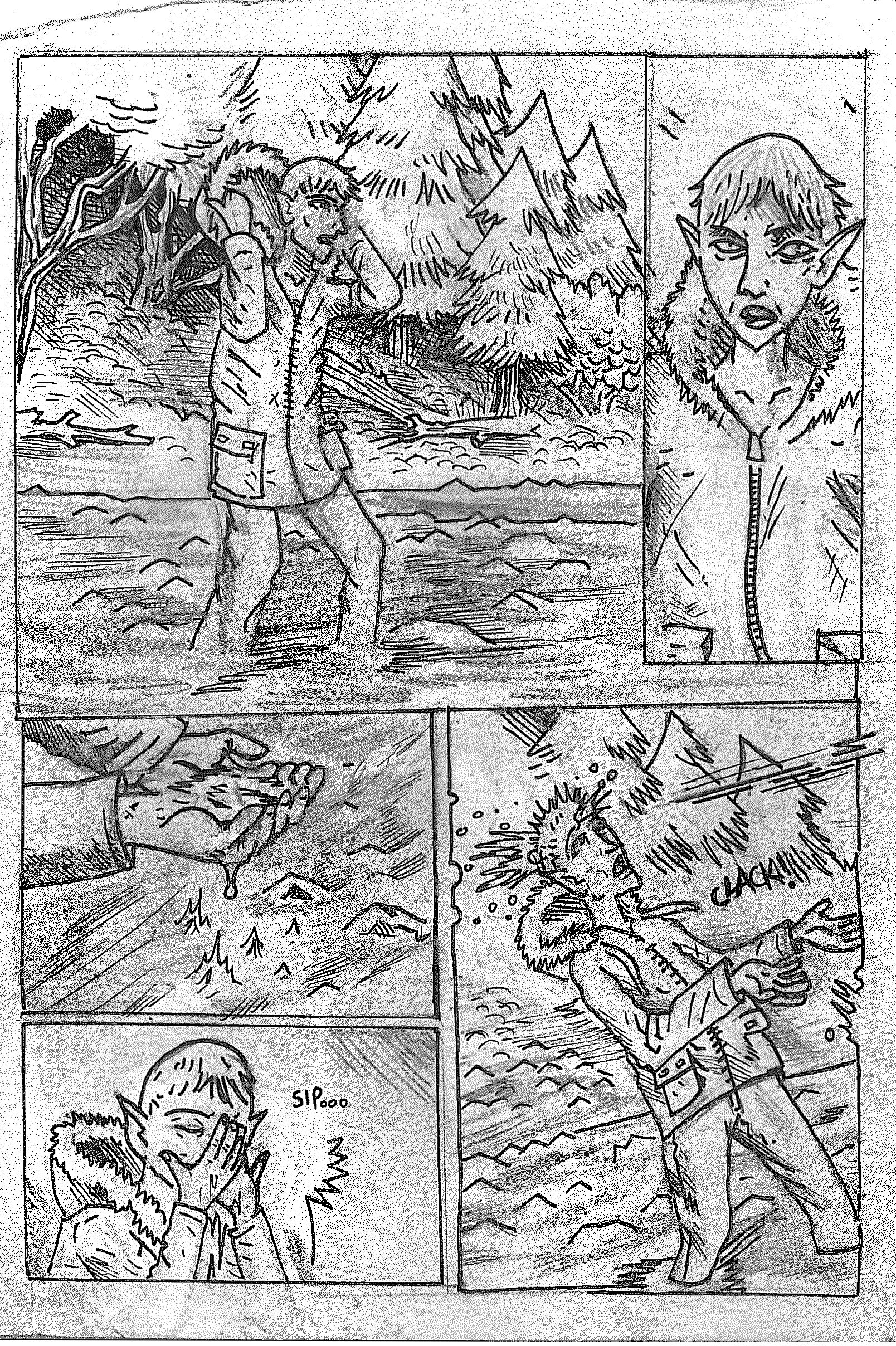 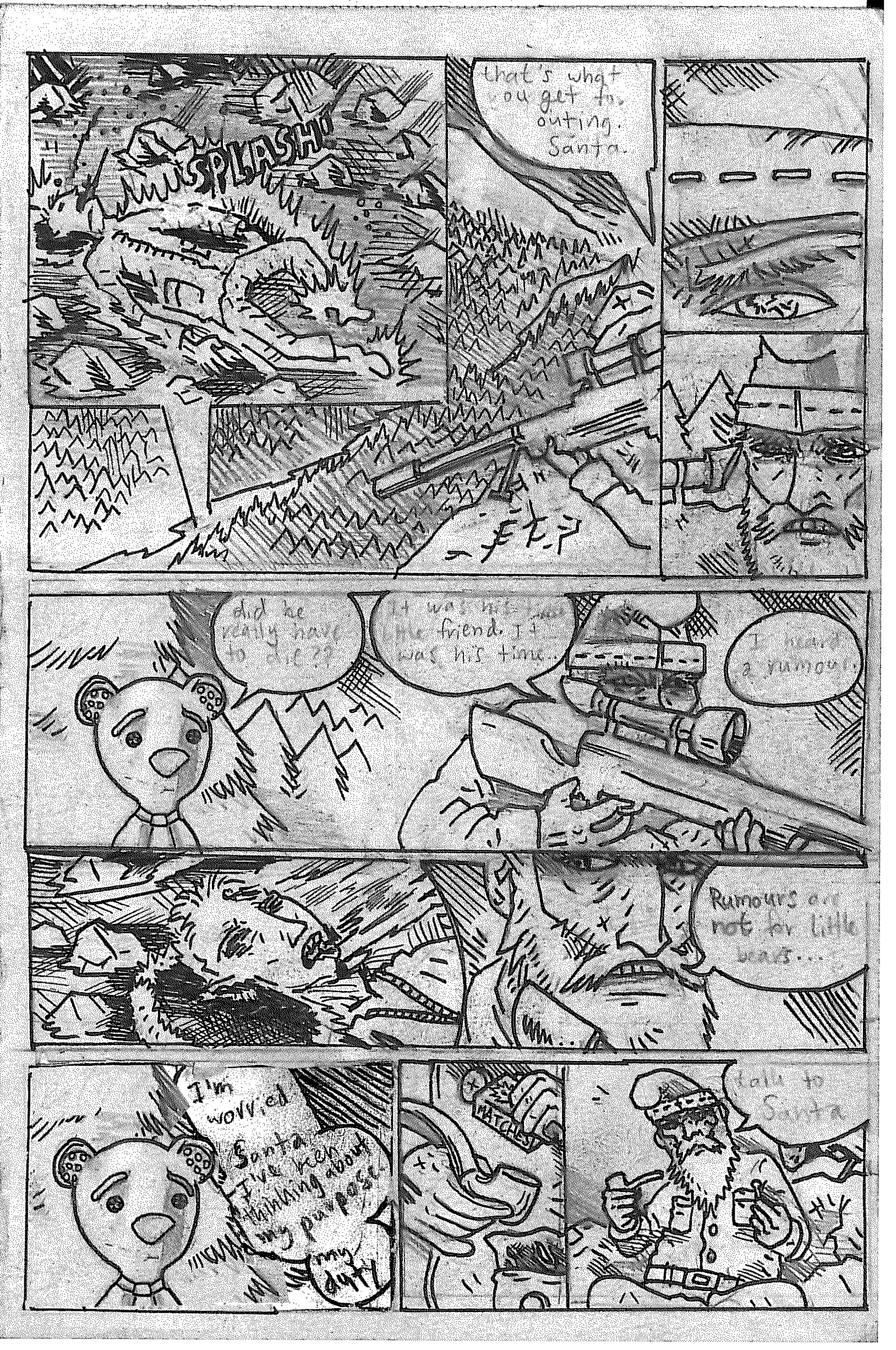 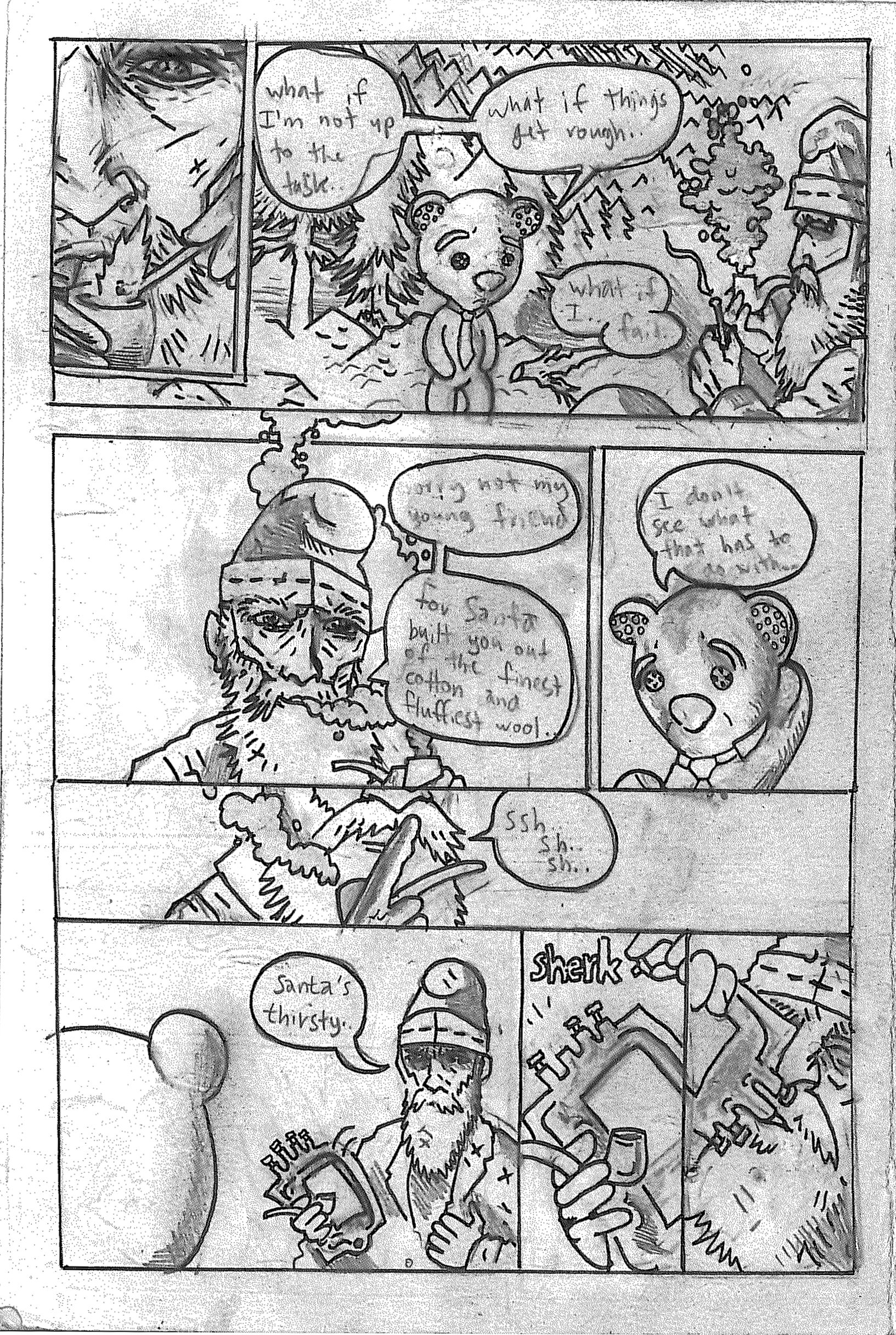 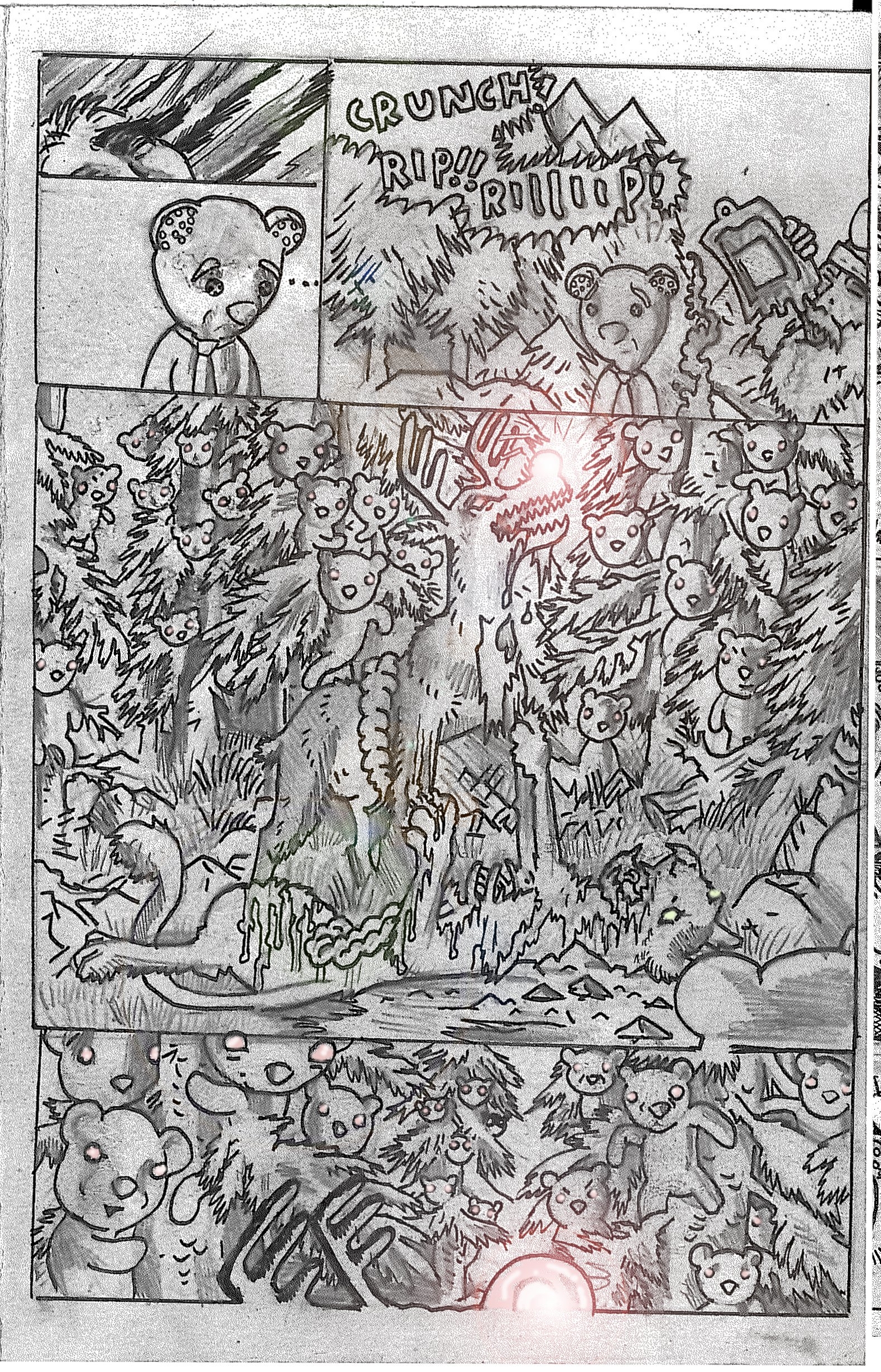 You can find more twisted stories and films at Projects.

You can watch the short film that started it all at Grow the Fuck Up!

You can watch the the prequel to GTFU at Christmas Stuffing.