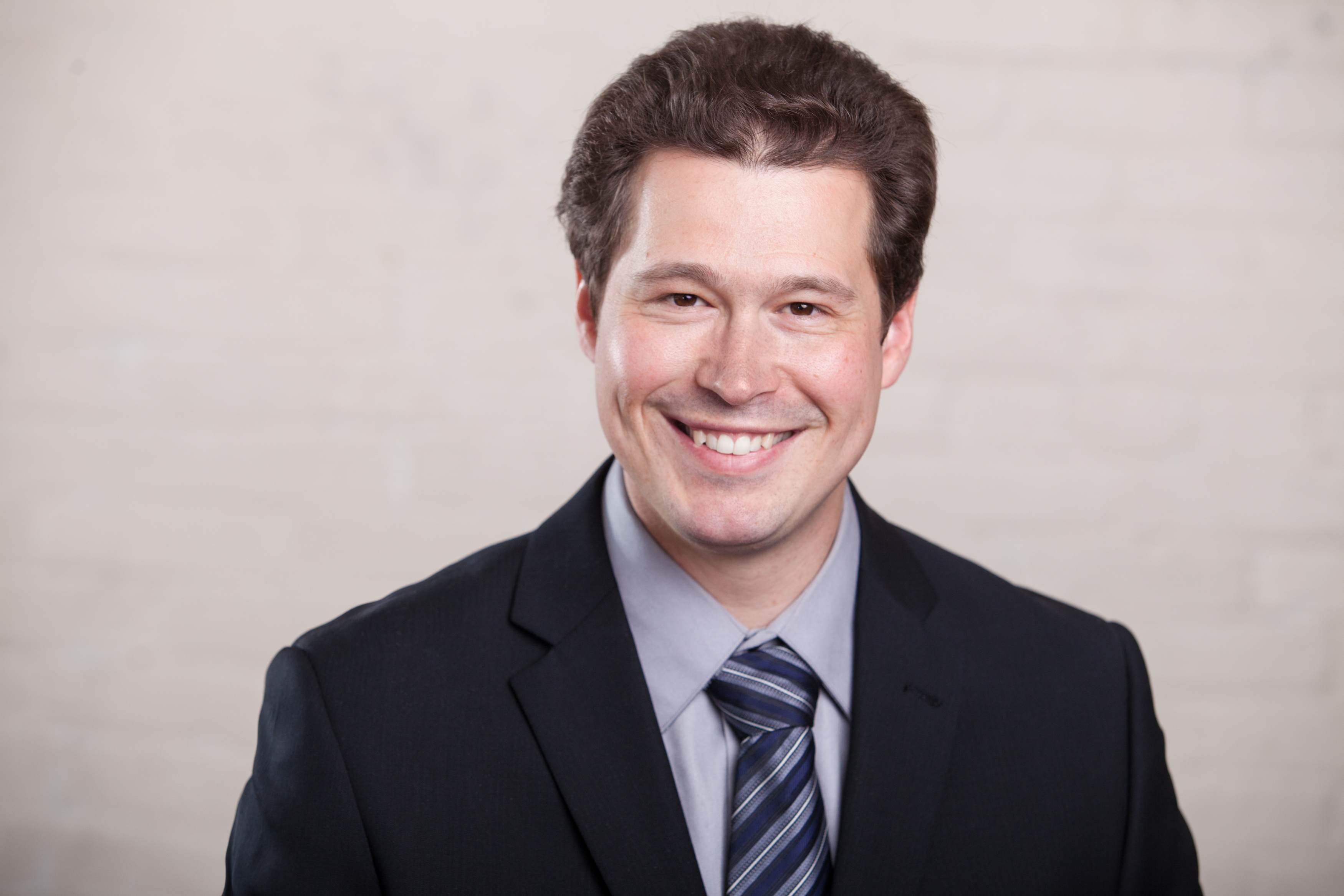 Over the years, I wrote 11 features, co-wrote 2 features, and wrote 4 pilots. All of my screenplays have been registered with the Writers Guild of America West.  My favourite genres to write in are science fiction and comedy, but I also get a kick out of writing the occasional fantasy or horror script.

For those who like to see the evidence, you can check out awards won on the “Awards” Page.

A few of my short screenplays have been transmuted into short films.  You can check those out on the “Movies” page.

A list of my screenplays can be found at the bottom of this webpage.

I like to explore issues/concepts that are relevant to today’s society, but are often not part of the “national debate”. Things like the impact of a worldwide famine, abuse of deepfake technology, unnatural states of sleep paralysis, the pros and cons of capitalism, the dangers of martyrdom, and the complexities of animal behaviour in extraordinary circumstances. I always aim to explore these themes in an organic and non-political way.

I’m inspired by the boundary pushing sci-fi stories of the 60s, 70s, 80s, and 90s. Stories such as the original “Planet of the Apes”, “Soylent Green”, “The Matrix”, “Jurassic Park”, “Terminator”, or even slightly newer films like “A.I. Artificial Intelligence”.

Older sci-fi films such as “Metropolis”, “King Kong”, “The Fly”, and “War of the Worlds” also inspired me immensely.

Before I started writing screenplays, improv comedy was a big hobby of mine. Comedy has always been my first love, and my “go to” genre.

My comedy writing includes: social commentary, slap stick, situational comedy, satire, and outright over-the-top absurdist humour. I let my imagination take me wherever it will. My humour also tends to lean on the darker side. I’m a strong believer in confronting tragedy and misfortune with humour.

Comedies that have inspired me include: “National Lampoon’s Vacation”, “Get Him to the Greek”, “Airplane”, “Scrooged”, and television shows such as “The Drew Carrey Show”, “Married with Children”, “South Park”, “Simpsons”, “Futurama”, and so many others.

I also enjoy mixing comedy with genres such as sci-fi, fantasy, and horror. Those mixtures lead to some outrageous scenarios.

If you wish to learn more about any of these projects you can email Chris at chrisg@angrybearfilmproductions.com.

Stuffed – Dark Comedy/Fantasy – Writer – 116 pages (based on the short film Grow the Fuck Up!).

Consequence of a Cause – Science Fiction/Drama – Writer – 106 pages.

Blackout Out the Sky – Science Fiction/Horror – 48 pages (based on the feature screenplay).

Zenex – Science Fiction/Fantasy – 49 pages (based on the feature screenplay).

Choose Your Own God – Dark Comedy/Fantasy – 47 pages (based on the feature screenplay).