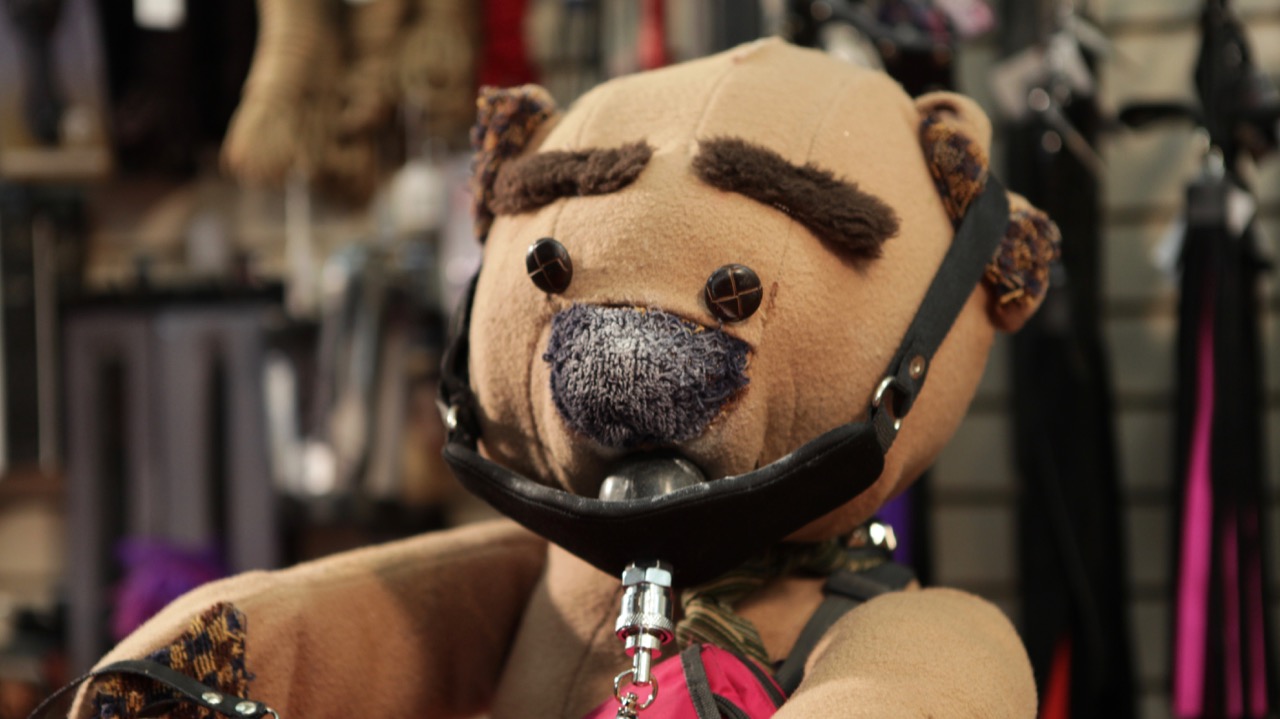 For me, a screenplay can be compared to a living ecosystem.  In an ecosystem, you add a new species of plant or animal, and it will affect the entire ecosystem.  Change any one variable (temperature, soil quality, precipitation, etc) in the environment, and the whole ecosystem will be affected.  Same thing with a screenplay; add a character, event, or theme, and the whole story will be affected to accommodate the change.  I don’t prescribe to the whole “rigid written structure” trend.  It’s not scientific or entertaining enough for my tastes, but I’m not here to debate.  Like most audience members, I like to be surprised every now and again.

Screenwriting, for me, is a journey.   A journey of discovery, not a journey of validation.  It’s not my goal to be “right”, it’s my goal to create something new and exciting.  I proudly describe screenwriting as “ordered chaos”.  Every writer has their own “tool kit” of reliable strategies and techniques they fall back on when needed, but in the end, one must succumb to the unknown, and allow the story to reveal itself.

Writing my feature screenplay “Stuffed!“, based on my short film “Grow the Fuck Up!“, was an emotional journey.  I drew a lot from myself, as well as people in my life.  My emotionally repressed teddy bear character, Mr. Gregory, was pretty much an extension of myself.  The exotic dancer/visual artist protagonist, Margret Sapphire, was loosely based on the traits and experiences of many women I knew in the entertainment industry.  No lie, we all had histories of going through some pretty fucked up shit.  Conflict builds character, am I right?

Writing some scenes in “Stuffed!” got intense.  I’d be sitting in “Starbucks” coffee shop, and I’d start writing a scene where Mr. Gregory would fall into a teddy rage.  The emotion was visible on my face, I’m sure of it.  People seated close by, must of feared I’d snap and burst into a rampage at any moment.  Because “Stuffed!” is a comedy, I’d also break out into random laughter as I wrote.  That couldn’t have helped with people’s impression of my mental state.

I’ve come to tears while writing particular scenes.  If the scene is sad enough, and I’m immersed in the process, it’s going to happen.  There are some tragic scenes in “Stuffed!”.  Some of those scenes I didn’t plan on writing, the story just took me in that direction.  That sadness resonated in table reads with actors.

Speaking of table reads, “Stuffed!” had three of them.  Table reads with fellow writers and actors reading the screenplay out loud, helps the writer to figure out what works and what doesn’t.  My first table read was educational, and the perfect example of “ordered chaos”.  As I mentioned before, “Stuffed!” is a dark comedy.  During the reading of the first draft, twenty or more pages were read aloud without a single laugh.  The room was silent, but for the nervous reading of dialog.  My screenplay was boring as fuck, and everyone in the room knew it.  I was sweating buckets, believing my screenplay was a piece of trash.  As soon as the first “major turning point” in the story popped up, everything changed.  People started to fall out of their seats with laughter.  The rest of the read was a surprising joy.  My lesson from this?  Toss the introduction into a paper shredder and start over from scratch.

During the second table read, there was laughter from the very first paragraph, all the way to the end.  The new introduction was nothing like the original.  A complete re-imagining, and a massive alteration in structure based on what this story needed most.  I worried less about the story’s themes, and more on key events in the characters’ lives.

After that, it was smooth sailing… not so much.  “Stuffed!” was a lot stronger with a more in-depth introduction, but it had a long ways to go.  Some screenplays come together with surprising ease, this wasn’t one of them.  There was a chunk of story in the second act that wasn’t working as well as I wanted.  It didn’t mesh with the rest of the screenplay.

After painstaking analysis, I came to accept that I was trying too hard to recapture the essence of the short film the feature was based on.  I had purposely diverged from the short film, before starting to write the feature, but there was an element I couldn’t initially part ways with.  I was stuck with the conundrum of cutting out a big chunk of the body of the screenplay.  At this point, the rest of story was working out great.  I just couldn’t imagine how major revisions, in the middle of the story would impact everything else.  In my mind, rewriting the entire screenplay, from scratch, was completely out of the question.  If I wanted this to work, I needed to created entirely new scenes that would logically link together everything that came before to everything that came after, and be just as entering as the rest.   Allowing one scene to organically dictate what the next scene will be, was tossed out the window.  Ordered chaos sometimes requires us to set the rules on fire, and improvise.  Weird circumstances sometimes call for weird solutions.

After two weeks of hell, I figured out a solution.  It felt more like sewing new patches into an old quilt than revising a screenplay, but it worked.

Screenwriting is synonymous with feelings of helplessness.  Unless of course, you follow all the rules and feel justified in your choices, regardless of how much people hate your screenplay.  Personally, I’d rather have people like my writing, then avoid the discomfort of uncertainty.  The road to good entertainment is paved with moments of the artists being “wrong”, embarrassed, and humbled.

Like with most things in life, intention doesn’t always translate into results.  There is always a process involved in us getting to where we want to go.  At times, that process can be unpredictable, frustrating, and down right strange.  My life has been a long series of weird events, so translating that into writing tends to be an organic process for me.

You can learn more about the blog’s author, Chris Griffin, at About Me.

0 0
No Comments
Never Diddle the Dead – P.1.
Romance and Glamour