Those Hidden Amongst Us: Bar Tab 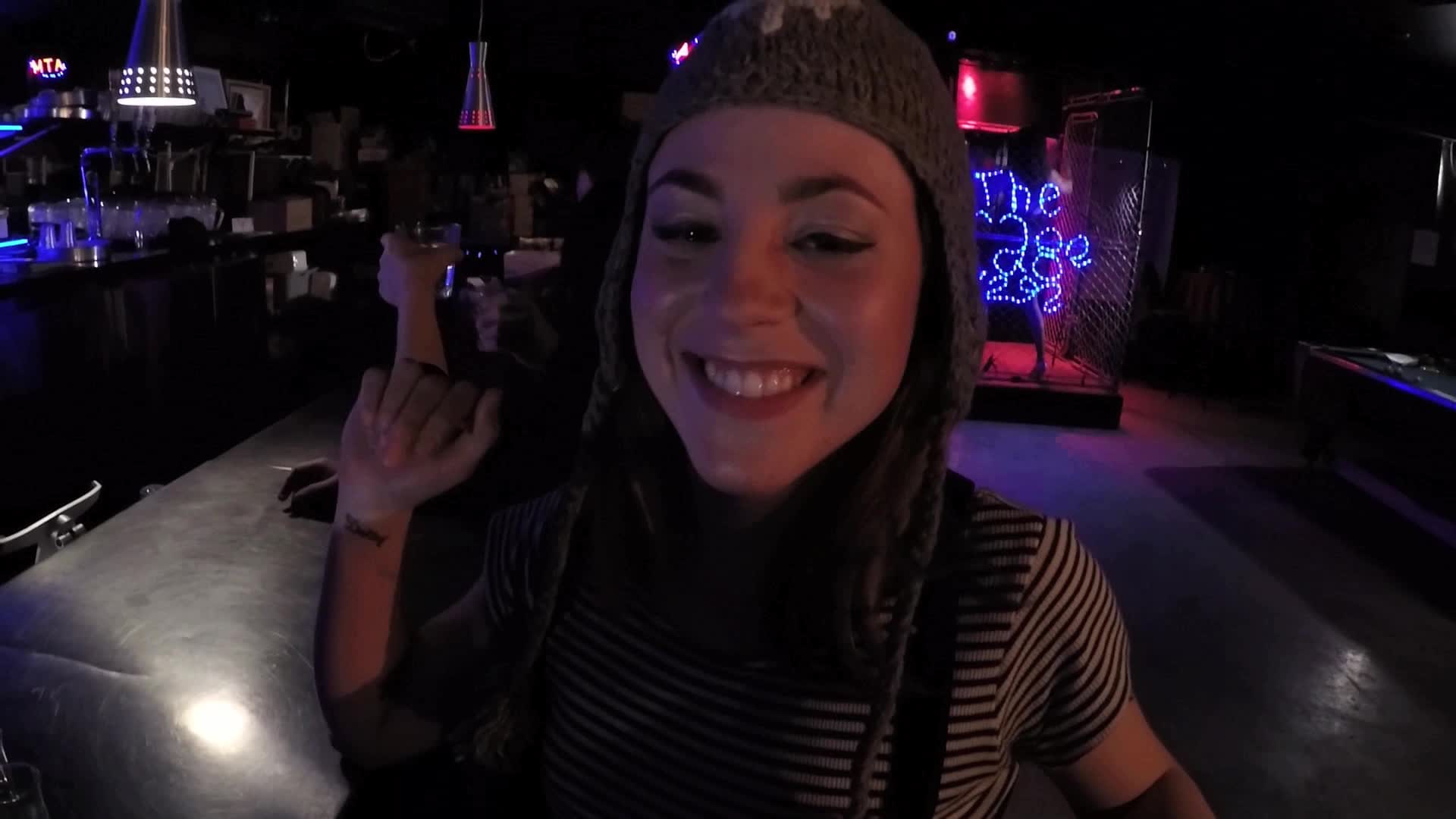 After months of travel and investigation, Paradox – 41 – has tracked the beautiful Isabelle to an underground nightclub on the outskirts of town. The Paranormal Investigator engages the unassuming young woman in conversation and entices her to lower her guard. Isabelle finds herself captivated by the burly stranger, unaware of Paradox and his colleague Bear Hunter’s agenda. They know her secret.  They won’t hesitate in their mission to reveal her secret to the world.

Originally, “Bar Tab” was meant to be the pilot episode of an experimental web series set in the same story world as “Grow the Fuck Up!” and “Christmas Stuffing”.  The webseries never came to fruition, but “Bar Tab” makes for a fun stand-alone short film, all the same.

“Those Hidden Amongst Us: Bar Tab” takes place in the same “cinematic universe” as Grow the Fuck Up!