72 Hours and a Cold Turkey 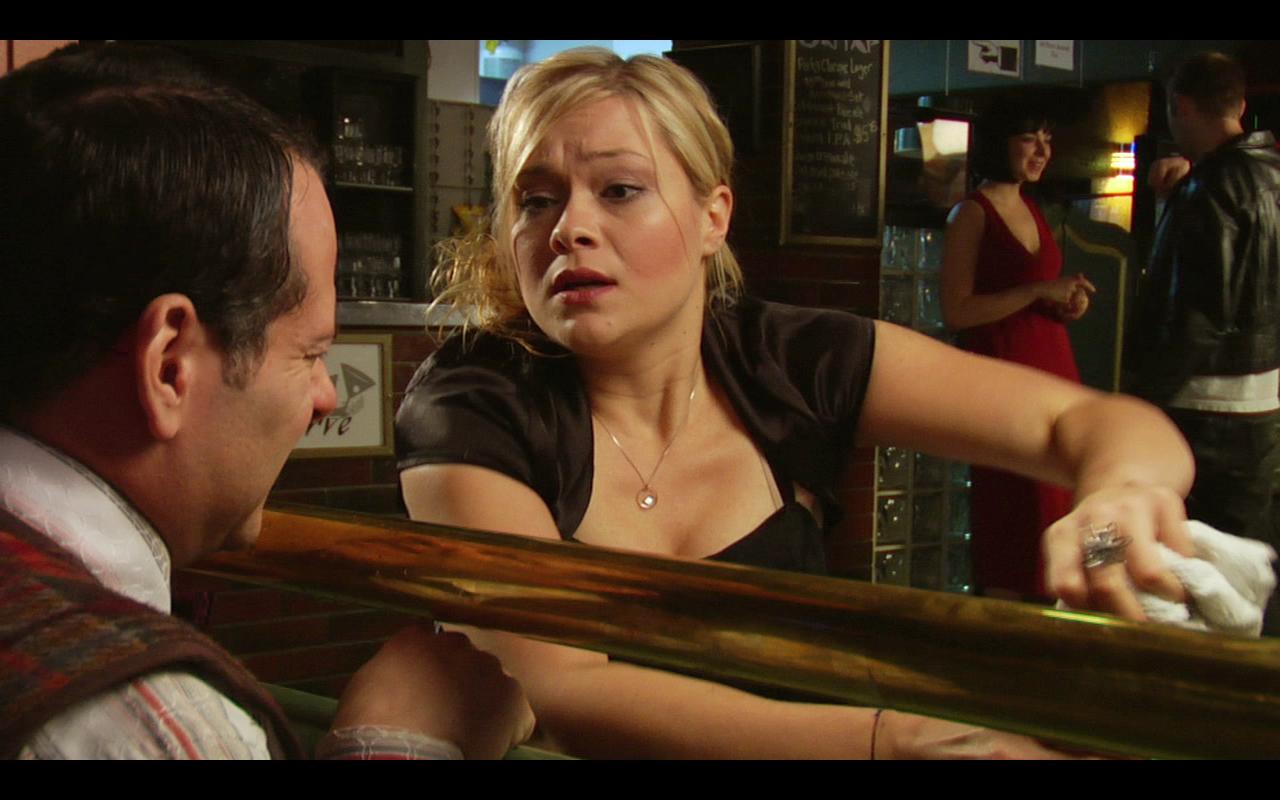 Filmmaking can be a rush.  You have an elaborate plan, a roadmap (screenplay), too little time, and too little money.  You have a hungry and exhausted crew, and actors bursting at the seems with emotion.  Anything and everything can go sideways, all at once.  It’s less art and more gauntlet.  In most cases, the process is a bit more stretched out.  Production is a rush, but development, pre-production, and post-production is given a lot more time.  In most cases.  What if, you have to do it all in one fucked-up marathon of madness?  The whole process done in 72 hours, and no more.

In 2010, I assembled a team.  Our challenge was the “Laughing Stocks 72 Hour Comedy Filmmaking Competition”.  I know, that’s a mouth-full.  The competition itself was a lot to chew on.  I served as co-writer, co-producer, and director.  My lead actress was also my producing partner.  Two of my actors were my writing partners.

Our ambitions were as unrealistic as were the parameters of the competition.  We had a big crew, big cast, too many locations, and far too little time.  We had all of our resources lined up, as well as our workflow, but we couldn’t start writing the screenplay until the clock started.  On top of this, every team – over twenty of them – were handed “inspiration packages” within an hour of the clock starting.

The packages included a character, and a line of dialog based on a “sub genre” of comedy.  Our sub genre was “Romantic Comedy”, because things just weren’t difficult enough.  I’m a hopeless romantic – emphasis on hopeless – so it was perfect.  The character they gave us was “Maddie the Match Maker”.  We had to include this character in our film.  I’m a fan of curve-balls and improvisation,  so I suggested we make Maddie our protagonist.  Our producer Elena Esovolova became our Maddie.

Those 72 hours had us running around the lower mainland of British Columbia, shooting everywhere we could.  We had permission to shoot at a Hare Krishna temple, a Catholic church, a bar, a hotel, and Elena’s apartment.  I also got my sleep in on Elena’s couch.  We stopped by a couple of beaches to spoof key moments in popular films such as “The Notebook” and “Titanic”.  Elena and our other lead Don Knodel were eager to include these “daydreams”.

Over those dreaded 72 hours, I shot in ways I wouldn’t have dreamt of before.  I got far too little sleep, and I was so preoccupied that I forgot to take my medication.  That’s where the “cold turkey” in the title comes in.  I was on an anti-depressant appropriately labelled “Effexor”.  I had wanted off the medication for months, but the withdrawal symptoms were intense.  Between the stress, lack of sleep, the onset of a cold, and withdrawal; I was in heaven.  By the way, we ended up calling our film “A Match Made in Heaven“.  My experience was more akin to “A Mixture Brewed in Hell”.  It worked, I’ve been off anti-depressants since.  Red meat and vegetables, that’s the ticket.

Near the end of this three day sprint, I passed out during editing.  Lucky for us, I wasn’t the editor.

We killed in the competition.  We were nominated for five awards and won two.  Elena won the award for “Best Female Actor”.  Our Director of Photography, Lindsay George, won “Best Cinematography”.  She did good work.  The nominations were for “Best Picture”, myself for “Best Director”, and Don for “Best Male Actor”.

We didn’t get a nomination for “Best Screenplay” but I had fun writing with Don and Johnny Gingell.  The writing was the least stressful part of the process.  Even through we only had a few hours in which to do it.

We later ended up cutting together an extended cut of “A Match Made in Heaven”.

Elena eventually pitched our film at the “Cannes Short Film Corner”.  She left France with a distribution deal with “Shorts International” from the UK.

This website uses cookies to improve your experience while you navigate through the website. Out of these, the cookies that are categorized as necessary are stored on your browser as they are essential for the working of basic functionalities of the website. We also use third-party cookies that help us analyze and understand how you use this website. These cookies will be stored in your browser only with your consent. You also have the option to opt-out of these cookies. But opting out of some of these cookies may affect your browsing experience.
Necessary Always Enabled

Any cookies that may not be particularly necessary for the website to function and is used specifically to collect user personal data via analytics, ads, other embedded contents are termed as non-necessary cookies. It is mandatory to procure user consent prior to running these cookies on your website.