One of the things that drew me to film – on top of my love of stories – were the countless different ways to create visual “worlds”.  The art forms of cinematography, special effects, and editing blew my mind.  Even today, when I step foot onto professional big budget sets, the production design inspires me.  Invention is a cornerstone of film, which is why I want to talk about film industry innovation.

I’ve seen a lot of things change in my twelve years working in the lighting department.  Film cameras have been replaced by digital, almost completely.  LED lights are finally taking over in lighting sets.  “Low light shooting” has become far more feasible.  I worked some calls on the tv show “Twelve Monkeys” and I literally had to squint while on set, the lights were so dim.  The amount of power required to light sets is going down as well.

Ofter times, film crews show more creativity than the talent.  I can’t count the number of times I showed up for work, and a Gaffer or Best Boy had some homemade contraption loaded onto one of their carts.  They’ll rent them out to productions as part of their “Kit Rental”.  I’ve seen some weird shit built out of LED strips.

Set Decoration and Props do some crazy shit too.  I’m a huge fan of claymation and animatronics.  I’ve toured a couple of animatronic shops, and wow!  I grew up on movies like “Jurassic Park” and “Gremlins”.  People make careers out of coming up with creative ways to bring creatures to life that don’t exist on our big blue earth.

Then there is computer animation and visual effects.  One winter, when work was slow, I played around with an open-source 3D modelling and animation program called “Blender”.  It’s free to use.  You can check it out at https://www.blender.org/.  I used it to create a digital version of a puppet of mine, one I could insert in the 3D storyboarding software I use “Frameforge Previz”.  It was a good learning experience, but there was a flaw in my model and in wouldn’t import in the storyboarding software properly. 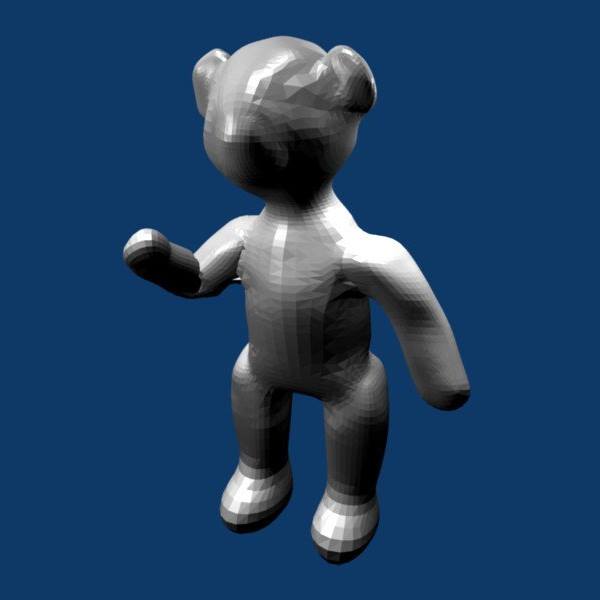 A 3D digital model version of the Mr. Gregory puppet.

Things are always changing and evolving in film/television.  Distribution and exhibition are changing.  Netflix has lead the way to a newer way of viewing content.  I’ve worked on a bunch of Netflix shows, and they have their shit together.  Well run sets.  Things are going to keep evolving.  Cinema experiences keep upping their game too.  With AVX and 4D experiences being the beginning.  Who knows what else is going to change over time?

I recently started a meetup group in Toronto focussed on “Film Industry Innovation”.  You can check out the group at https://www.meetup.com/Toronto-Film-Industry-Business-Startups/.  It’s just a discussion group.  A chance to sit down with other film professionals and enthusiasts, and discuss new and exciting developments in film.