A Light in the Sky 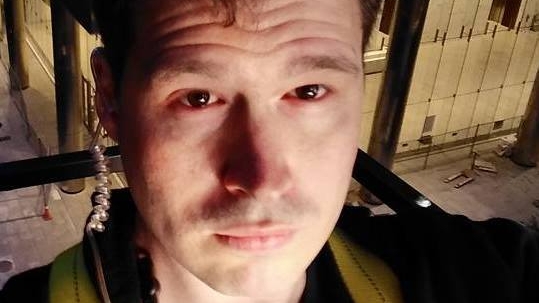 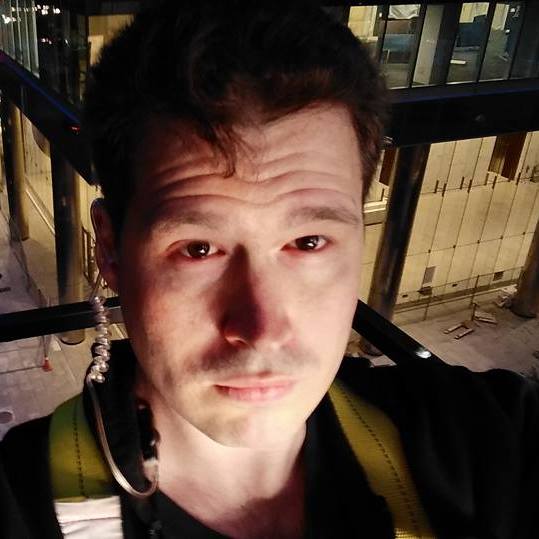 Life working in film/television.  Here I am up in the air, pointing a big ass light down into the street.  Look at that expression of enthusiasm and joy.  Behold the “Light in the Sky”.

I’ve been a member of IATSE (International Alliance of Technical Stage Employees) since January of 2009.  I hold cards with Local 891 in Vancouver (where I got my start) and Local 873 in Toronto.

I work in the “Lighting” or “Electrics” department.  I tell people that I “make a living blinding famous people”.  I move lights around, run cables, and illuminate stories.  I chose this department because I love the art form of cinematography, and I once aspired to become a professional Director of Photography.  It sounds like a fun and glamorous job… bwa ha ha ha, if only that was the case.  I’ve had some good times, but this job is far from glamorous.

When I first started out, I had a take a lot of work calls that had me “up in the air”.  In Vancouver, they called these “Condor Calls”.  They sometimes involve a scissor lift but usually an articulating boom lift. 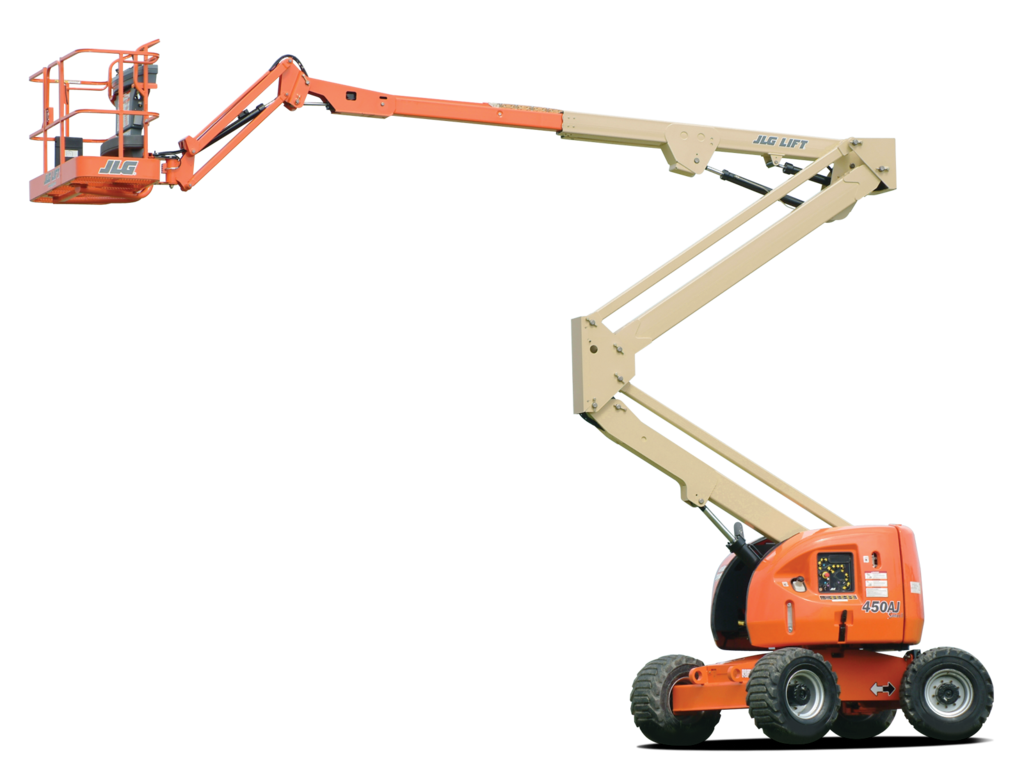 Imagine one of these monsters with one or two big lights – 18 000 watt HMI lights being common – attached to the basket with cables running through rollers attached to the boom.  Imagine these things being parked anywhere and everywhere imaginable.  Once, instead of a boom lift, I was put up in a crane, that was set up on a barge that was floating on water.  The sway was nauseating.  I was also once sent up in a 135 foot boom lift in the middle of a snow storm.

Getting into the union was beyond tough, as was getting work when times were slim.  I had to take every call I could get my hands on.  I took a lot of condor calls.

When they send you up there, it’s usually for hours at a time.  They bring you down for lunch, so that’s something.  When you are up in the air, it’s your job to focus the light.  The Gaffer (chief lighting technician) guides you over the radio.  A Gaffer with good communication skills makes for smooth work, one without those skills can lead to a lot of back and forth yelling, “You said pan the light lamp left, goddam you!”.  The worst thing is when the lamp malfunctions, the lift seizes up, or you accidentally tear a branch off of a nearby tree.  All of the above can happen in the middle of shooting and hold things up.

Once the lamp is set, you are stuck there.  There’s a lot of down time.  Some people love being up in the basket.  When you aren’t focussing the lights, you can hide away in your “tarp fort” and read a book, watch a movie on your phone, take a nap, have an argument with one of your many personalities, whatever you like.  As long as you “jump to” when the Gaffer calls your name over the radio.

When you are up there, you’re trapped in your own little world.  You bring snacks and drinks up with you.  You have to limit how much you drink, because once the lamp is set, there is no bringing you down for a washroom break.  I never went up without my “piss bottle”.  I can’t count the number of times I had to kneel down in my “tarp fort” and piss in a bottle while 60+ feet in the air.  I stopped taking condor calls after a number of years, due to health concerns.  I heard stories of people having “accidents” while on the job.  I didn’t want to eventually end up being one of those stories.  The flu hit me hard on one of those calls, and that was enough of a nightmare.  Sometimes, the money isn’t worth it.

Even though I don’t go up anymore – I still use lifts for rigging calls – they made for good stories.  I’ll never forget calls from the Gaffer such as “Chris, pan your lamp off, you’re blinding drivers on the highway” or “Chris, pan your lamp off, your lamp is shining into air space and blinding pilots”.   Or that time we were shooting in downtown Vancouver and my basket was on level with a rooftop swimming pool.  I didn’t have a proper tarp fort, and I couldn’t use my piss bottle while swimmers were staring directly at me.  My bladder almost burst that day.  The stories go on and on.

When you walk down the street and come upon a light in the sky, fire up a salute to that unsung hero, because without him, the night would remain dark and actors unseen.  There is no greater a horror to an actor than being unseen.

You can learn more about the author at About Me.